Not too many people associate the services of a Newmarket and Barrie plumber with the lovely maple trees they have in their yard. However, not seeing the connection can leave you unaware of the fact that your water services extend well beyond what you can see in the house. 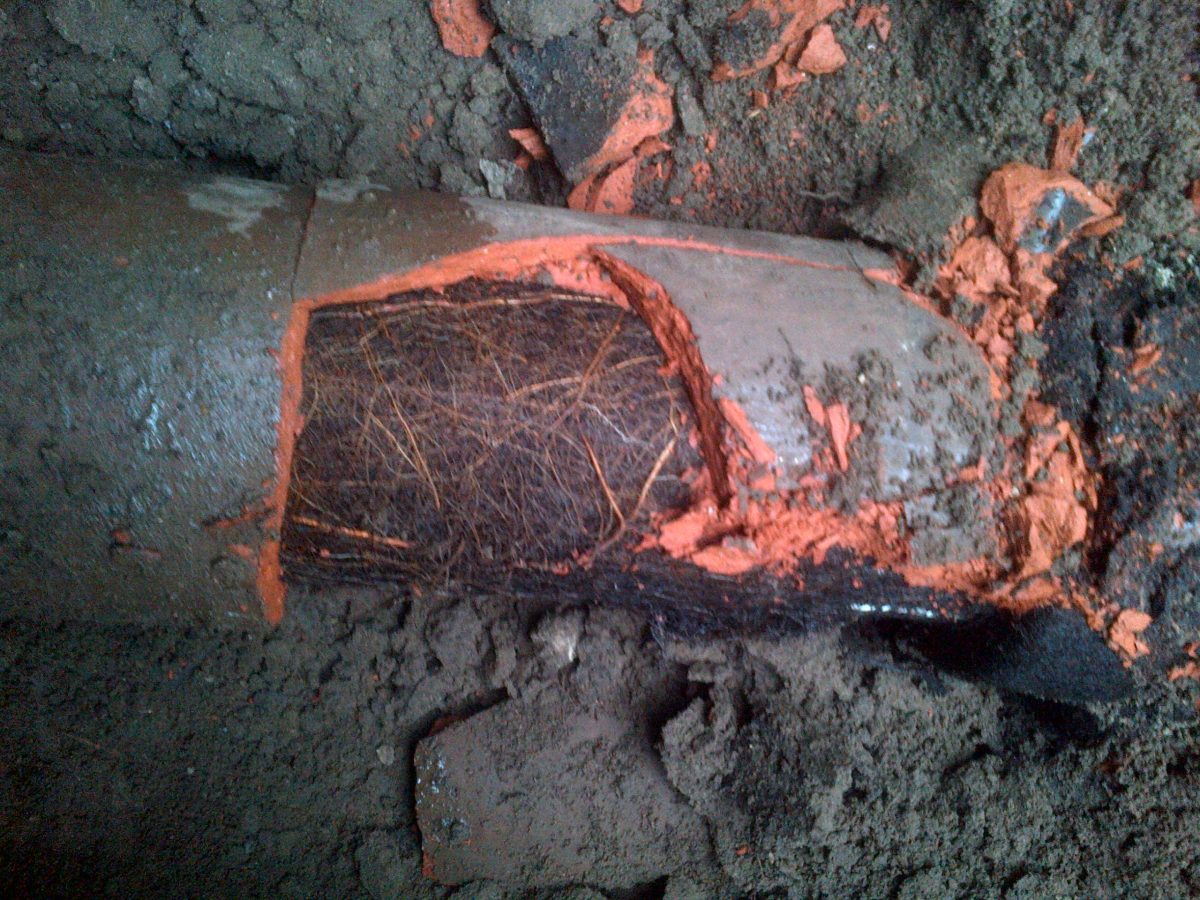 Take the story of Toronto resident Perry Thompson as an example. Thompson and his wife had to spend thousands of dollars dealing with the damage inflicted by the roots of a 50-year-old Norway Maple in their front yard to their home. Below is a report on the story provided by CBC News:

“With apologies to Joyce Kilmer, Toronto homeowner Perry Thompson would rather have a poem in front of his house than a tree.

Many schoolchildren in North America have learned to recite Kilmer’s poem Trees, with the opening line “I think that I shall never see / A poem as lovely as a tree.”

But for Thompson, the little piece of the urban forest that stands in front of his home near Jane Street and Eglinton Avenue, is costing him tens of thousands of dollars — because its roots are eating away at it.

Thompson said when he and his wife moved in to the house five years ago the basement flooded. When they tore out the drywall they found a tree root.

Then last year after the semi-retired couple renovated the basement, Thompson says a root clogged a sewage drain, flooding the basement again.”

What causes tree roots to penetrate the sewer line?

Pipes are surrounded by moisture and warm temperatures, and roots love that. They also love leaking pipes that allow water to seep from the pipes to the surrounding soil. Roots around your sewer line will eventually move to break through the cracks in a pipe, because the lines provide the perfect conditions in which to grow.

What happened to Perry Thompson can happen to you.

Although the incident happened more than six years ago, its implications remain highly relevant today. If the roots of a tree in your yard finds its way into your sewer lines, your drain system could be rendered useless, and no ordinary drain opener or plumbing snake is going to fix the problem. Fortunately, a professional Barrie and Newmarket plumber has all the needed equipment and experience to remove those roots and unclog your sewer line.

If you are having problems with invasive tree roots in your sewer line, contact an established plumbing company like Harris Plumbing at once.

(Source: Homeowner gets to root of problem: a tree, CBC News)