Three Reasons Why You Should Call on a Newmarket Emergency Plumber

Living in the modern age has become so relatively comfortable that people often take basic things like running water for granted. You turn the faucet and expect fresh water to flow out, or you push down the flush lever and expect the toilet system to do the rest. These amenities are now so commonplace today that they are no longer regarded as luxuries. So when there is an interruption in the water flow, there is often a resulting interruption in your daily routine. 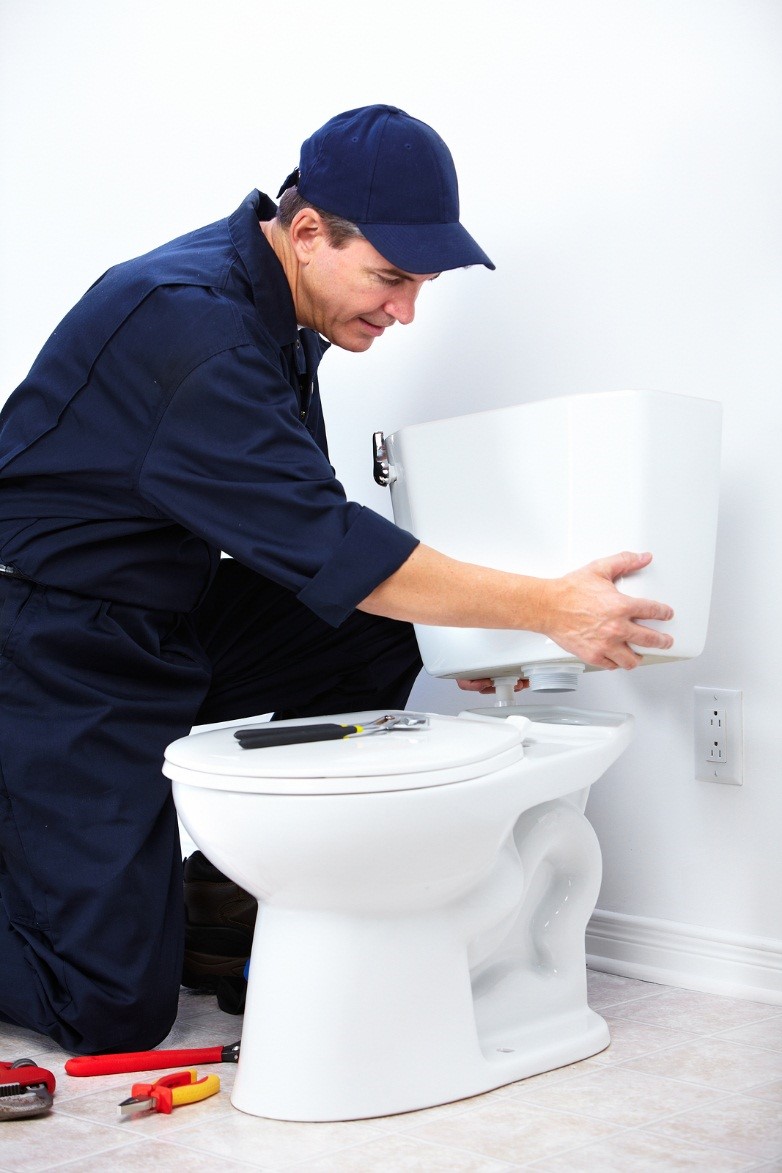 Other times, the water flow is interrupted not because of a water interruption service due to a water mainline repair, but rather, because of a serious clog. There are many issues that could affect your plumbing system and cause these problems. While some issues are quite easy to fix yourself, other problems require the expertise of a professional. If you’re in a hurry, it’s a lot easier to just call an emergency plumber.

Your busy life in Newmarket probably won’t leave you much time to do emergency DIY repairs. You can’t crack down on the problem, and still expect to get on with your planned activities. Aside from wasted time, there’s a real possibility that you could complicate the damage. You save yourself potentially costly repairs or replacements if you simply contact a professional plumber immediately.

Some plumbing problems that are just way beyond the expertise of the average homeowner include:

1. Toilet Overflowing. There’s probably no mess in a home that is nastier than an overflowing toilet. Most times, the intricate system is a bit confusing to people and their attempts to stop the water just makes it worse. The problem could be as simple as a clogged drain, but other times it could be something else entirely.

2. Frozen Pipes. Canada is aptly named the Great White North due to its abundant snowfall and freezing temperatures. During such times, a frozen pipe could be a cause of concern. It prevents water from flowing into the home.

3. Broken Pipes. Usually, busted pipes are among the most common causes of plumbing emergencies in the home. In such situations, it is imperative to call an emergency plumber right away for an assessment and prompt remedy.

Nobody wants an erratic water supply, for whatever reason, in their own home. The damage could be extensive, costly to repair, and otherwise time consuming. If you find yourself faced with a similar situation in your Barrie, Newmarket home, or nearby areas around Simcoe County & York Region, don’t hesitate to contact professional plumbing companies like Harris Plumbing Inc.; emergency service is just one call away.