With severe weather seemingly becoming the norm in Ontario and elsewhere in Canada, weather experts are imploring local authorities and homeowners alike to finally take their storm-prepping more seriously. York Region’s community website even noted that flood watches seem to be more common now than before, as a similar advisory was raised in late February for the area spanning Windsor and Ottawa. A York.com report says:

“Toronto Region Conservation Authority is warning the rain, combined with rising temperatures, will lead to higher than normal water levels and possible ice break-up in our rivers and streams.

Many communities are already reporting flooded sidewalks and roads as public works employees scramble to clear away catchbasins (sic) and drains.”

Indoor flooding can also be a consequence of excessive melting snow and rainfall, if the waters find their way to homes’ interiors. One way to prevent indoor flooding is to install an outdoor drainage system–something that a reputable plumber in Barrie or Aurora can provide. 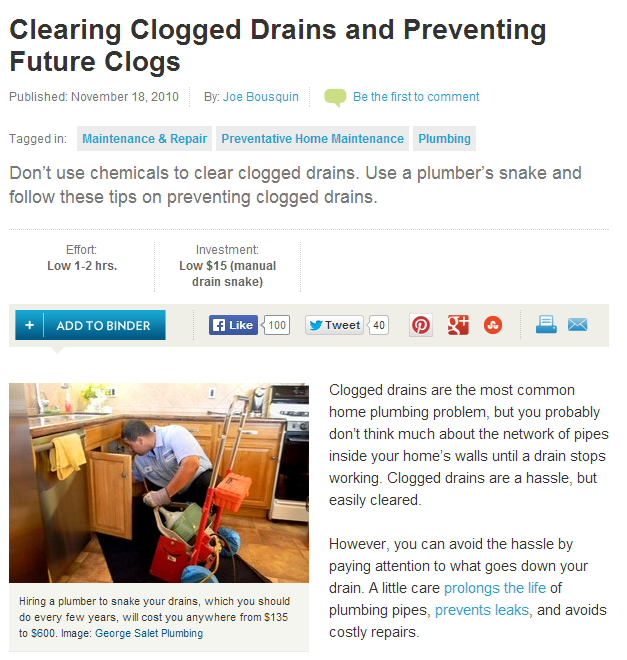 While it is true that a simple ditch can serve the purpose of redirecting flood waters away from the house, a dedicated drainage system is more reliable and effective for the task. Most households can opt for a system consisting of trenches, plastic pipes, and gravel, that may be set up within a short time.

However, even the simplest drainage systems can develop huge problems in the long run, requiring the services of plumbers and drainage professionals. Drain clogging is a very common problem, especially if heavy rains bring in huge amounts of debris and refuse along with it. Clearing the clogging usually entails dismantling a segment of the drain system and manually removing the blockage.

Experienced Aurora plumbers or Barrie plumbers, however, can do the job more quickly by using tools like a toilet jack that can snake through the pipes and remove the clogging. If needed, these professionals can apply a cleaning formula into the pipes to ensure that these pipes are absolutely free from dirt, debris, and oils.

Homeowners can also try to unclog their drains on their own by using  a mixture of soda crystals and hot water. This may be effective for non-serious clogging problems. While this process may be successful, homeowners should still have their plumbing and drainage systems regularly inspected by professional plumbers to help prevent major clogging problems.  Considering the kind of weather that Ontario is getting now, reliable and clog-free outdoor drains have become more important than before.