Drain Cleaning in Aurora: Works Well for Clearing out the Sump Pump

If your house has a basement, the sump pump is often a required solution to keep flood water away and redirect it from the house. However, given the amount of water being processed through the pump, there’s the off chance that the piping will be chock-full of matter that’s hard to push out. This emphasizes the importance of drain cleaning operations, writer Renee Miller stated in an article for SFGate.com. 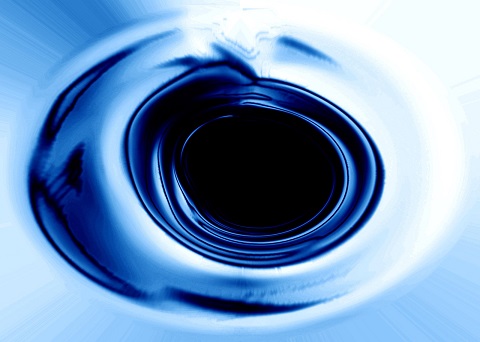 Ontario residents have enough reasons to be wary of potential flooding. Springtime in the province is often accompanied by bad weather and sporadic alerts of potential flash floods, some of which may have touched your house before. If your home cannot afford to have even a slight flood hit again, you will need effective drain cleaning through Aurora companies such as Harris Plumbing, Inc. to clear the channels for redirecting water.

A dedicated Aurora drain cleaning team should be tasked to look over the entire plumbing grid for any potential blockages. They can start with the sump pump’s main drainage pipe, which usually leads downslope away from the house. Any debris at that end may be easily removed.

As part of the drain clean, the sump pump must be shut down at the circuit breaker to prevent danger of electrocution as the machine itself is removed from its pit in the basement. Stripping the pump from the pit is also the opening that your team needs to remove any water and silt from the recess. A snake can then be run down the pump end of the drain pipe guided by video cameras to further pinpoint the blockage, where high-pressure water blasts can force the breakthrough.

Sometimes, the issues with the drain pipe may not just involve blockages; the problem can lie in the sump pump itself being no longer as powerful as it used to be. Your plumbing team can evaluate the unit’s capability and recommend replacing it with a more powerful version.

Dealing with blocks to the sump pump ahead of inclement weather with the help of plumbing specialists like Harris Plumbing is preferable to seeing the basement’s water levels creeping higher than your calves. Make the call and stop the threat before it happens.