Canadian residents should be well aware that their home’s pipeline is subject to the wear and tear not only brought about by external factors such as the elements, but also by the type of water that courses through it. Indeed, there is one particular type of water that is harmful to plumbing systems anywhere: hard water. 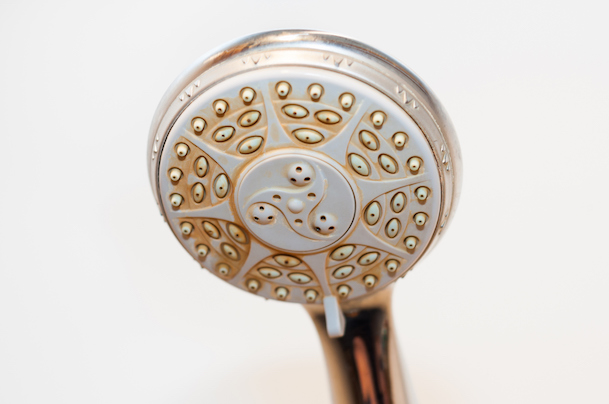 What is Hard Water?

Hard water has a high concentration of various minerals. This type of water usually comes from rain that has accumulated and dissolved different minerals such as calcium, manganese, and magnesium carbonate as it drops from the air and into the drains. Generally, hard water is drinkable, but it can cause a multitude of problems to the piping system of one’s house, as described by a WiseGeek.com article:

The most common effect of hard water on pipes — decreased water availability — is most noticeable at faucets and showerheads. Over time, the constant buildup of lime scale within the pipe allows less and less water to pass through. Faucets may eventually deliver only a weak stream of water. Showerheads may dribble instead of spray. The lime scale may also build up within the faucet itself, interfering with the shutoff mechanism and causing the faucet to drip constantly.

Usually, pipe damage from hard water can go unnoticed by Ontario homeowners until it is too late. When a pipe has been laden with too much mineral sediment, it runs the risk of being eroded and clogged, causing serious damage not only to the plumbing but to other home appliances as well. Respected Barrie drain contractors such as the professionals from Harris Plumbing Inc. can guide homeowners in checking for evidence that their water supply has too much minerals; testing how quickly one’s dish soap gets foamy is one way to check, as minerals tend to exhibit rapid reactions to the composition of dish soaps.

If a home’s water supply is classified as hard water, Newmarket emergency plumber services offered by companies like Harris Plumbing Inc. can remedy its adverse effects in the pipe system by making the necessary repairs and installing water softeners. These devices effectively purify hard water by removing a majority of the minerals that have been absorbed.

Left untreated, hard water can potentially cost Canadian homeowners a substantial amount of finances on repairs and even long-term health concerns. That is why it is advisable to check one’s water supply regularly to mitigate any potential problems.

(Source: What Are the Effects of Hard Water on Pipes?, WiseGeek.com)