Plumber In Barrie Deals With Your Drain Pipes – But Do Your Part Too!

Dealing with bodily functions is best done in the bathroom, but what goes down the can is also something for you to be aware of. In an article for Money Crashers, writer Heather Levin states that there are many things that are better off being thrown out via the rubbish bin instead of the sewage pipe. A trusted plumber in Barrie like one from Harris Plumbing, Inc. will educate you on the various materials that you should never flush down the toilet. 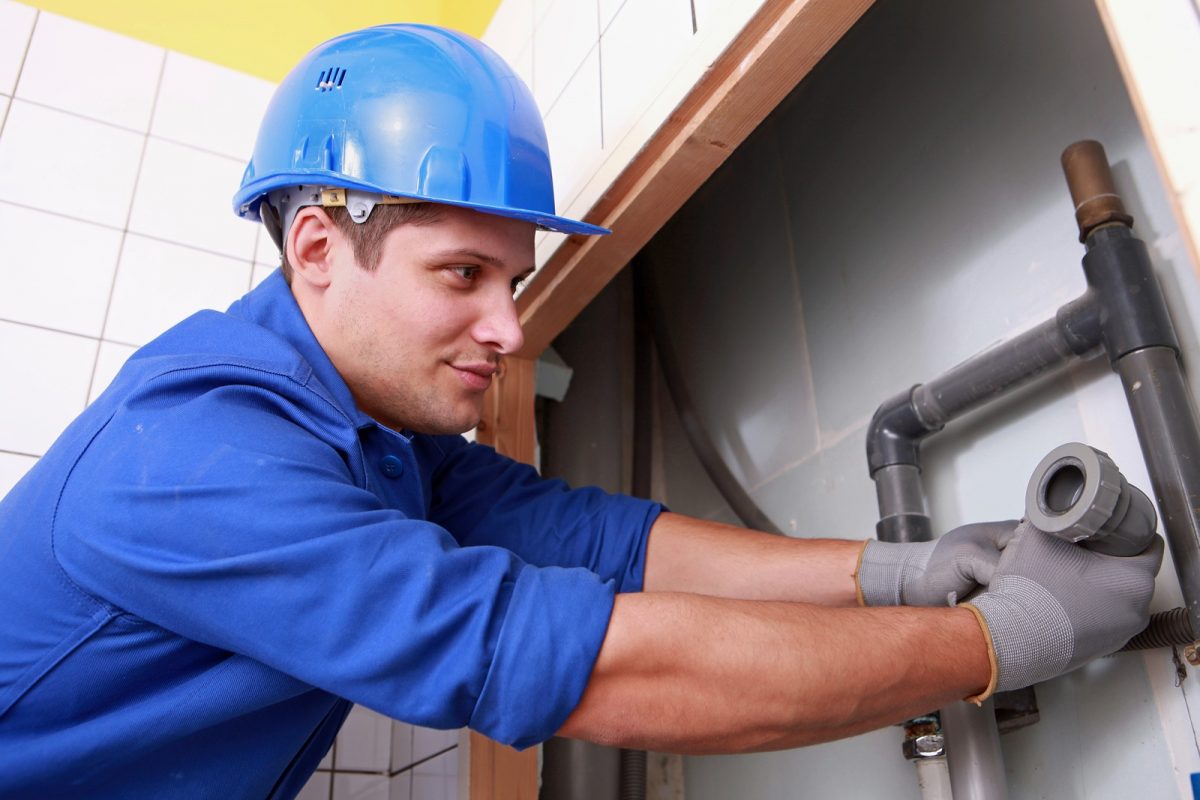 Admit it: some items that should logically never see the inside of a toilet end up there anyway, whether due to carelessness or laziness. Among these, Levin says, are solid items like used diapers, sanitary napkins, and spent cigarette butts. If you also use toilet scrubbing pads, they also contribute to a clog and complicate sewage treatment processes because of their chemical agents.

The kitchen also has its own fair share of precursors to a drain blockage. For instance, when you try to dispose of spent cooking oil or grease, temperature changes tend to harden the material and make it stick along the inner lining of the pipe. The most extreme cases of drain blockage from grease buildup are the so-called “fatbergs,” or large concentrations of solidified grease mixed in with the above materials.

Clearing out the gunk that has built up in a house’s drainage system is one of the services you can find at a trusted company such as Harris Plumbing Inc. A micro camera probe sent through certain sections of pipe can identify the extent of the blockage. A snake is used to crack at some sections, but the workload may call for high-pressure streams of hot water to dislodge the debris off the pipe lining, allowing it to flow down to the public sewage line normally.

You must understand that the drain pipe, regardless of its attached fixtures, is not some sort of a magic conduit where anything and everything can be disposed of. Removing the blockage through the help of a Newmarket plumber will be one lesson learned in taking care of your home.